DALLAS, Texas, May 17, 2021 (SEND2PRESS NEWSWIRE) — After a 30-day call for entries, winners for the black album.mixtape. were announced during a virtual Block Party event. The black album. mixtape. is an initiative of Regina Taylor — the Golden Globe-winning actress, playwright, and activist — in partnership with Southern Methodist University’s (SMU) Meadows School of the Arts. In response to the historical significance of 2020 defined by COVID-19 and social protest, the black album. mixtape. invited students, professionals, and the community to explore identity, activism, art, and change.

“The recipients of the black album mixtape awards represent a myriad of voices in several fields who are shining their transformative light in these difficult times,” said Ms. Taylor. “We received entries from all over the U.S. and abroad. I’m very honored to have hosted this initiative to showcase a shining array of talent on this platform to be a witness and recording this moment as we find our footing towards paths to a better tomorrow.”

The black album.mixtape. submissions were evaluated by an 11-judge panel for the eight $500 cash awards in the youth and adult categories of art, activism, innovation, and STEM. The winning entries can be viewed here and are as follows:

Activist Award: “Through My Mind,” a short film by SMU students Leon Jones, Rhett Goldman, and Caleb Mosley that explores racial injustice, black mental health, and what it means to be black in 2021 through visual art, dance, film, music, and monologues.

Artist Award: “In the Dark,” an original song written and performed on guitar by Alexandria Carrington, a senior at Booker T. Washington High School for the Performing and Visual Arts in Dallas.

Artist Award: “All,” a song by SMU theatre student Ben Woods. The track is about freedom. Finding it. Seizing it. And running with it. Then, eventually passing it on to the next generation. 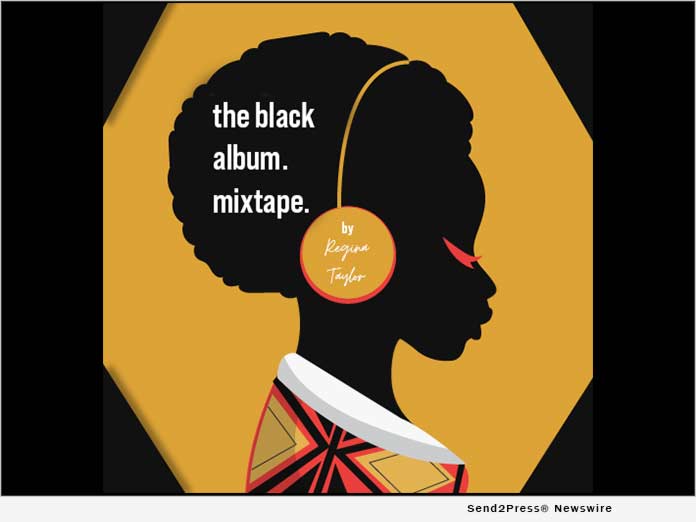 Activist Award: “This Voice,” a song written by Bobby Daye, Sylvia MacCalla, and Yvette Cason, with a video created by Arnetia Walker, New York, NY. The song was created to highlight the importance of voting and having your voice heard.

“Make the Change” is the closing song to John Tyler’s EP titled “No Color.” The song was heavily inspired from ’60s and ’70s soul and blues but is relevant today. The lyrics convey that there’s still hope for justice for Black people in America and that soon they won’t have to fight for their lives. The song encourages all listeners to help make a change.

Other entries can be viewed here – https://blog.smu.edu/theblackalbum/the-mixtape-submissions/

“Everyone across the globe is going through the same things all at once with different perspectives, each speaking on it in these conversations through their work in various disciplines,” said Ms. Taylor.