The Miami County Foundation’s mission is to provide support for programs in the arts, community development, education, health and human services. Located in Caldwell, The SEO Library Center supports a consortium of 79 library systems at 176 physical locations throughout 41 counties across Ohio.

“The scanners we had been using would have functioned with the new system, however after a decade of use they were worn and becoming less accurate. The software system update that was completed in June is working very well with the new scanners,” Library Director Anthony Orsini said.

Orsini added that a couple of scanners had stopped working altogether.

“Replacing them was really important to maintain accuracy within our system,” he said.

The SirsiDynix Symphony software update allowed the library to replace their library inventory software which serves in managing customer accounts, controlling inventory and fulfilling requests. The update has also offered growth potential for the library by incorporating such aspects as e-books and audio books. The update entailed a three week process to convert from the old system to the new system.

“We are still making a few necessary improvements to the system to improve function,” Orsini said.

The update was part of a blanket software update implemented by the SEO Consortium to all 176 different libraries that are included as members.

For patrons, this means the ability to pay fines online, more detail and descriptions of each item in the catalog, and increased search capabilities.

“The search capabilities are greatly expanded. This is most apparent when an you are searching for an peculiar topic or subject. With the new software it is able to search the complete record and produce results faster,” Orsini said.

The new software system also now offers predefined searches, such as Kids’ Library, Find it Fast or New Books. In the Kids’ Library, for example, patrons can choose a topic such as animals, and then narrow their search to dogs, cats, etc. using pictures and words.

“So instead of taking a patron to the shelf in the library that has the lion books, the child can choose the picture of the lion and find the books the library has about lions already limited to an appropriate reading level,” Orsini said, adding “Predefined searches can be a big timesaver.”

Orsini is confident that the updated system will not only benefit patrons, but the staff as well.

“From a staff standpoint, many of the processes have become simpler, saving us time and allowing us to interact more with patrons and serve you better,” he said.

Nearby SEO members included in the software update consist of Milton-Union Public Library as well as New Carlisle Public Library. 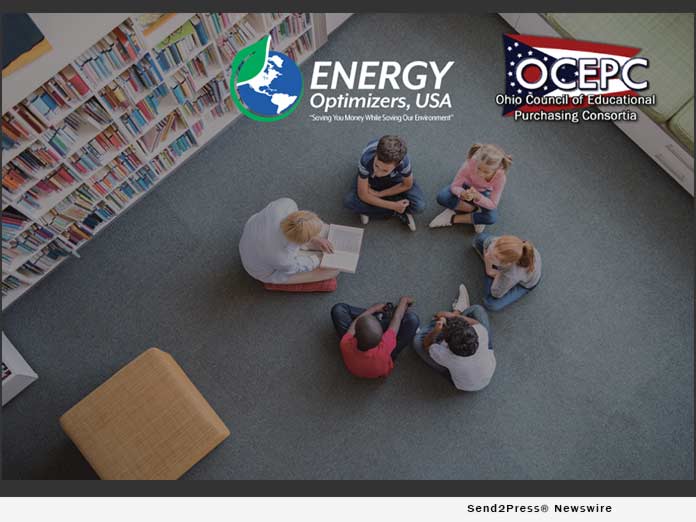