BRADENTON, Fla., Jan. 29, 2020 (SEND2PRESS NEWSWIRE) — On Wednesday February 12, 2020 at 1 p.m., come meet and greet a ninety-six-year-old marine, Gene Christie, as he releases his CD containing a song to honor his fellow Marines in the 5th Division who won the Battle of Iwo Jima at great sacrifice.

The bloodiest battle in Marine Corp history, the Battle of Iwo Jima began over 75 years ago on February 19, 1945. It was very instrumental in the defeat of the Japanese during World War Two.

“My fellow 18 and 19-year-old marines never had a chance to live,” said Gene Christie.

Reader and Listener Interest
Many of your readers and listeners would be fascinated to hear Gene Christie’s story and song. The sorrow he feels about his fallen and wounded Marines 75 years later is a story that must be told. His story and song are a testament to the scars many veterans carry daily! His song and story are a perfect addition for the upcoming 75th anniversary on February 19, 2020! 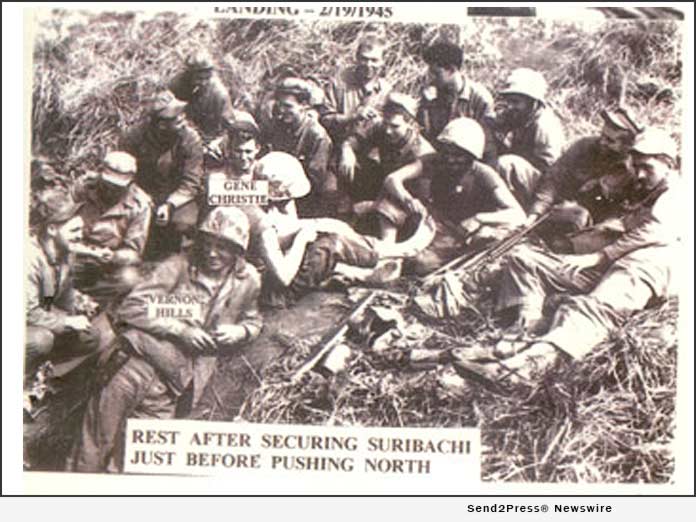 For more information on the song, visit: http://thirtydayslater.com 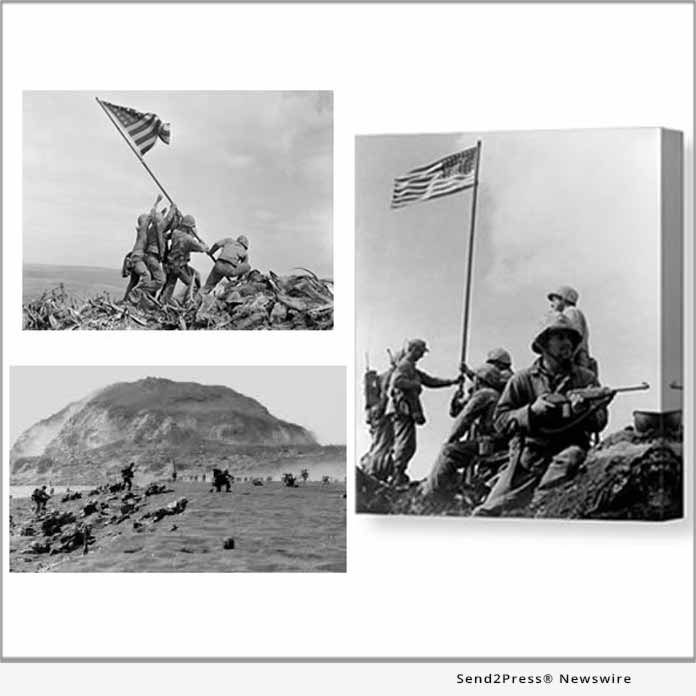 Aligned Technology Solutions Awarded as One of The Financial Times The Americas’ Fastest Growing...